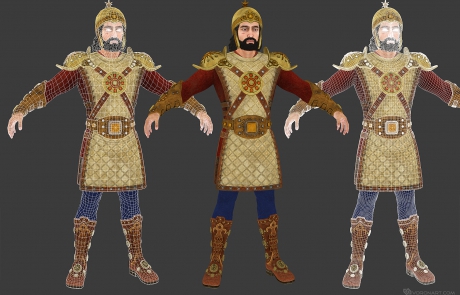 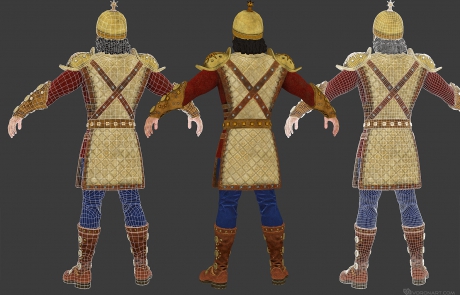 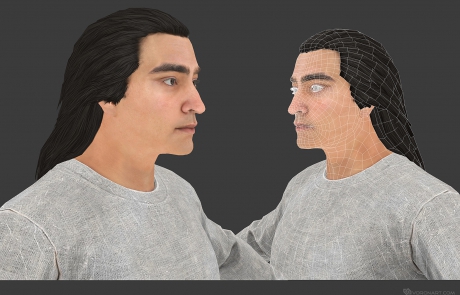 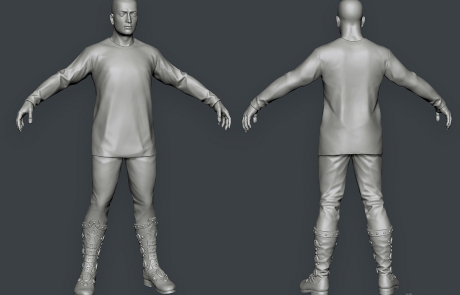 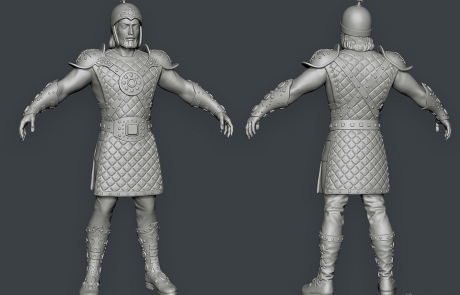 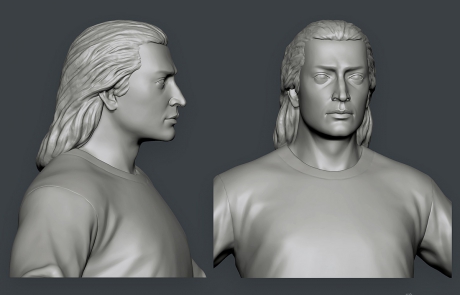 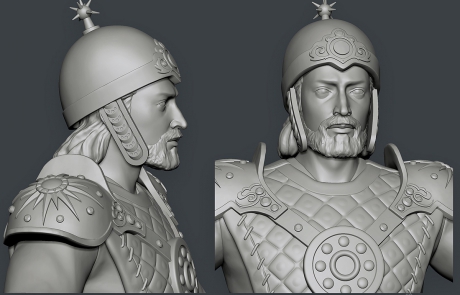 Babek mid poly 3d character. My work in 2013 year. For one game project. The Face of the character was based on the face of azerbaijani actor – Rasim Balaev, who’ve played the role of Babek in the eponymous movie (1979, Azerbaijanfilm)

“Babek (Babak) was one of the main Persian revolutionary leaders of the Iranian Khorram-Dinan, which was a local freedom movement fighting the Abbasid Caliphate. The Khorramdin rebellion of Babak spread to the Western and Central parts of Iran and lasted more than twenty years before it was defeated. Babak’s uprising showed the continuing strength in Azerbaijan of ancestral Iranian local feelings.”